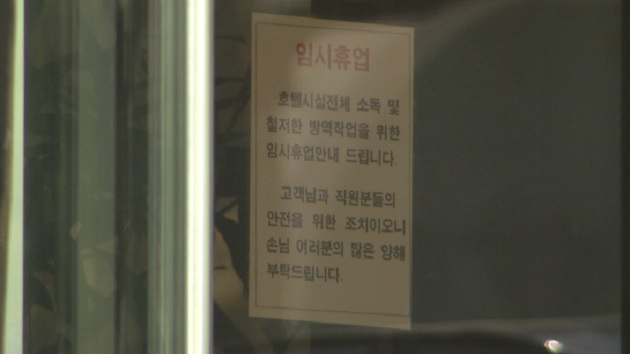 2. Province to file ￦130M lawsuit for damages caused by Ansan COVID-19 patient
2nd lawsuit of its kind filed by Jeju

Jeju Island will file a lawsuit for damages against a confirmed patient of COVID-19 from Ansan City, Gyeonggi-do Province who, despite showing evident symptoms of COVID-19, took fever-reducing drugs while traveling around the island.

The amount of the litigation will be 130 million won. This amount includes the cost of the disinfection of facilities and the operating losses for the establishments that were forced to close temporarily. Two stores that the patient visited will participate in the lawsuit.

The damages lawsuit will be filed as early as July 9th and is the second lawsuit of its kind that has been filed by the province. The first lawsuit was filed against tourists from the Gangnam district of Seoul last March.